June was a pretty great month.

At least, what I experienced of it.

Yes, I’m still somewhere in Canada hiking through treacherous mountains full of things called nature and bugs. (I have nothing against nature, but BUGS. #ew)

But I will attempt to recap what happened BEFORE I left you all to fend off the dark monsters. Of my absence.

And I probably read some more books??? But hello. I can’t read the future.

*Also did anyone get the Hamilton reference in the title. #onfire And FYI I have some “Saturday updates” in this post, meaning today I went through and corrected things.

I have read 9 books so far, but I probably read at least two books by the time this is posted. (Saturday update: Hahaha NO I DID NOT READ TWO MORE BOOKS.)

I’m using the same pic that I used for my last MMM because I’m #lazy like that. (Even though I read some other books. And didn’t read Because You’ll Never Meet Me. Whoops.) 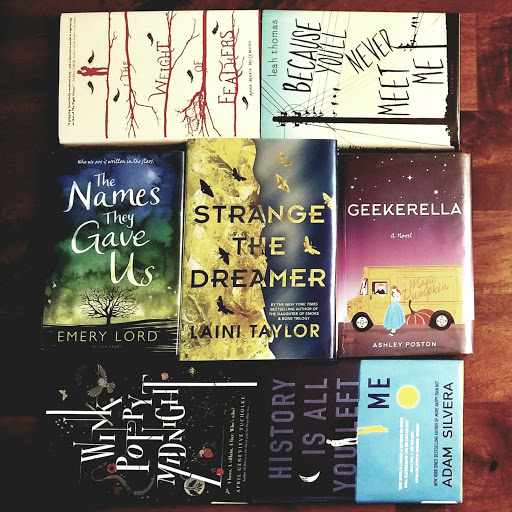 I legit have a library haul, but no picture of it. CRY WITH ME.

[the most amazing bookish pic ever and you know it]

I read TWO 3-star reads this month??? I’m getting more critical. (They probably should’ve been two stars tbh.) BUT DEFINITELY THE FEMALE OF THE SPECIES. Like holy cow please hold me while I die. (Even though This Savage Song was super good as well.)

favorite author of the month?

Mindy McGinnis??? Or Victoria Schwab??? One of them???

Honestly I am SO PLEASED that you guys actually like my writing updates.

(Saturday update: Let me also say that my Diversity in Books discussion was SUPER SUPER popular. As in super.)

I had a lot of fun coming up with all these problems (although some of them were SO HARD to come up with). If this post was something I stumbled across on another post, I would’ve commented, “#RELATABLE.” Because it is. And I’m proud of that fact.

me taking over the blogosphere? 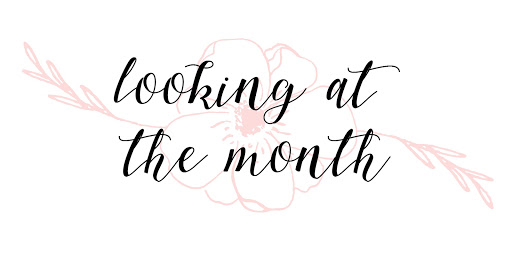 I’m in Canada right now!!! Until the 5th of July. Which means I’ll miss Fourth of July fireworks which is NOT FAIR. But hopefully I haven’t died yet and will come back in one shape. Because the hiking and mosquitos are real.

My six-month blogiversary is coming up! I’m planning on having a giveaway. But like… a lowkey giveaway. One that doesn’t involve money because I’M SORRY BUT I’M #BROKE. Maybe for my one-year blogiversary???

I’m introducing my blog writing project! I am SO SO EXCITED. You don’t even know how excited I am. HONESTLY. I really hope that this doesn’t fail, though, because that would be SAD. But I believe in you.

My irl friend Tessa started her very own blog!!! (This is the same one that followed me with all three of her email accounts THE SMOL CHILD.) I guess she was just that inspired by me…

But be sure to check it out (and follow if you can)! She’s going on vacation soon so she won’t be able to post as much… but still. ❤

how was your month of june? any plans for the summer? what books did you read in june? are you doing camp nano? goals for july? and will you be loyal to the mango queen and her friends by checking out tessa’s blog?

P.S. HAPPY CANADA DAY!!! I’m hoping to see some fireworks. To make up for not seeing the Fourth of July fireworks.

P.P.S. GIVE ME ALL THE TIPS FOR GETTING ARCS PLEASE.

P.P.P.S. I swear I am reading all of your posts… BUT THE WIFI IS SOOOO SLOW. It takes forever to load the page.

195 thoughts on “May’s Moments of the Month: June // Excessive Reading and Writing (aka I Nearly Died But Stayed Alive)”