Look at me, actually doing tags.

Okay, actually, I’ve neglected all the tags and decided to do one that I wasn’t actually tagged for (because I’m ridiculous like that). But I mean… how can I resist this tag?? It’s a mashup of two of my favorite things ever???

I found this tag on Aimee’s blog and you should definitely check out her post (and her amazing blog as well!). I’m so glad to see that a lot of bloggers are fans of B99 because the show is truly amazing and I genuinely love it.

a character who lives to be the hero

I think it’s pretty well-known from history that Achilles LIVED to be the hero, and in The Song of Achilles, he chose the short life of a glorious hero over the long life of a “nobody”. And he turned out to be known as one of the greatest warriors in Greek mythology. And… that’s all I can say without crying.

a character who empowers you

I could name so many for these, but I’m going to go with a character who is personally so empowering and inspiring to me: Lei from Girls of Paper and Fire. I love this sapphic Asian girl so much and she is so fierce and strong. This whole book is about girls reclaiming their identities, and it means the world to me when she’s sapphic and Asian.

Anyways I really don’t like this prompt so, for me, I’m just gonna change it to: an amazing marginalized character who defies societal expectations. Maybe that’s what the prompt was trying to say, maybe not? But I like it.

(And clarification: I don’t mean, for example, to name a queer character and then be like YOU DEFY SOCIETY BY BEING QUEER. I just mean a marginalized character who defies the expectations put on them because they’re marginalized, because those expectations are very real and prevalent today.)*

There are a lot of books/characters I could put for this one, but I’m going to go with a book I finished last night: Forest of a Thousand Lanterns, specifically the character Xifeng! I ADORE her so much, and she definitely defied expectations of her being a poor lowly girl. Instead, she’s powerful, ambitious, and willing to do whatever it takes to achieve her goal, even if it’s morally wrong.

*Even with a fun, simple tag, I manage to go into a lengthy rant.

a badass female character you’d hate to mess with

I would usually go with Inej or Nina from Six of Crows (would you expect anything else), but I’m going to stick with books I’ve read this year only and say: Evelyn Hugo from The Seven Husbands of Evelyn Hugo. I love Evelyn SO SO much, and she’s a bi Cuban woman who had to erase her own identity to succeed and she is so fierce and strong. LOVE HER.

an awkward, but oh-so-lovable character

Honestly? I really can’t think of a book with an awkward character. The best I can think of is like… Jimmy from I Was Born for This but he’s awkward because of his anxiety??? I don’t know. SKIP.

the big guy who looks tough with a soft heart This is a really weird prompt but I think Moss from Anger is a Gift fits it pretty well! He’s described as a big, tall guy (not to mention that he’s black, which means he gets racially profiled all the time), but he’s so soft and caring and kind and sweet and I LOVE HIM. Talking about this book makes me want to cry so I’m just going to stop now. 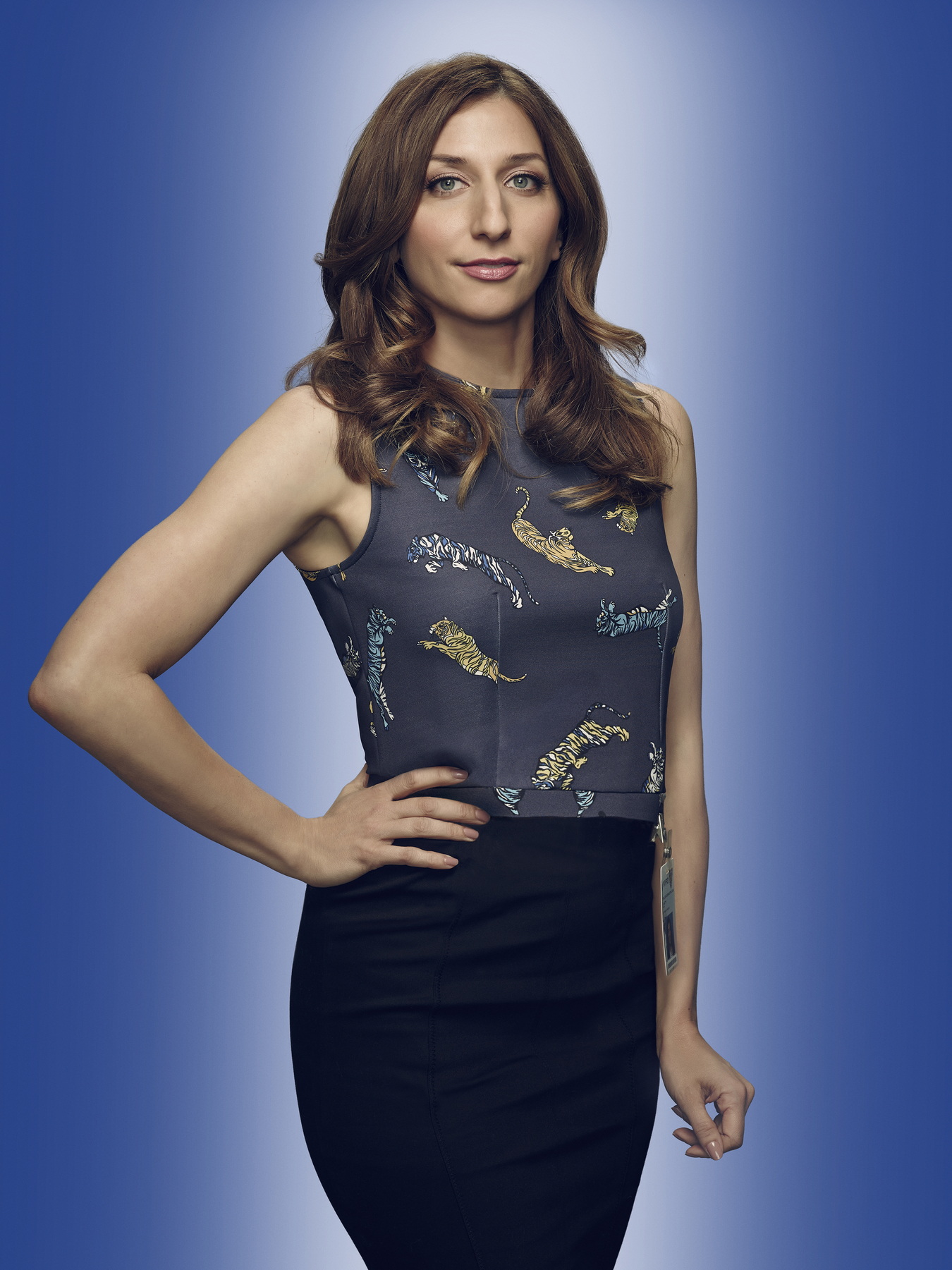 Oh god, I’m DEFINITELY going to go with The Cruel Prince for this one. I wasn’t super excited about this one until it got SUPER hyped up in January, and this month I’m planning on finally reading it (with my favorite, Emma!). I have so many friends who are huge stans of this series that have been dying for me to read it*, soooooo I’m doing it!! Nervously!!! 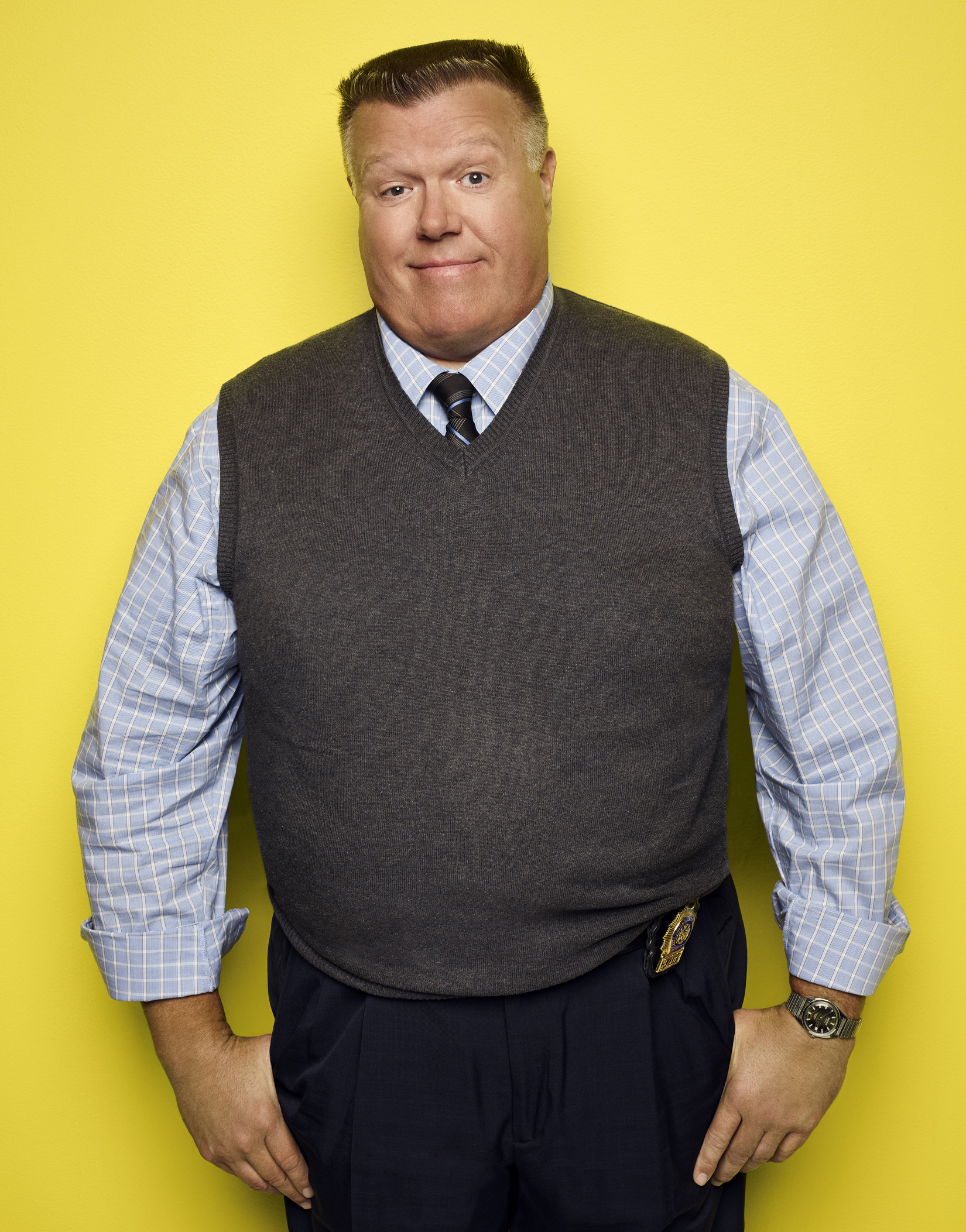 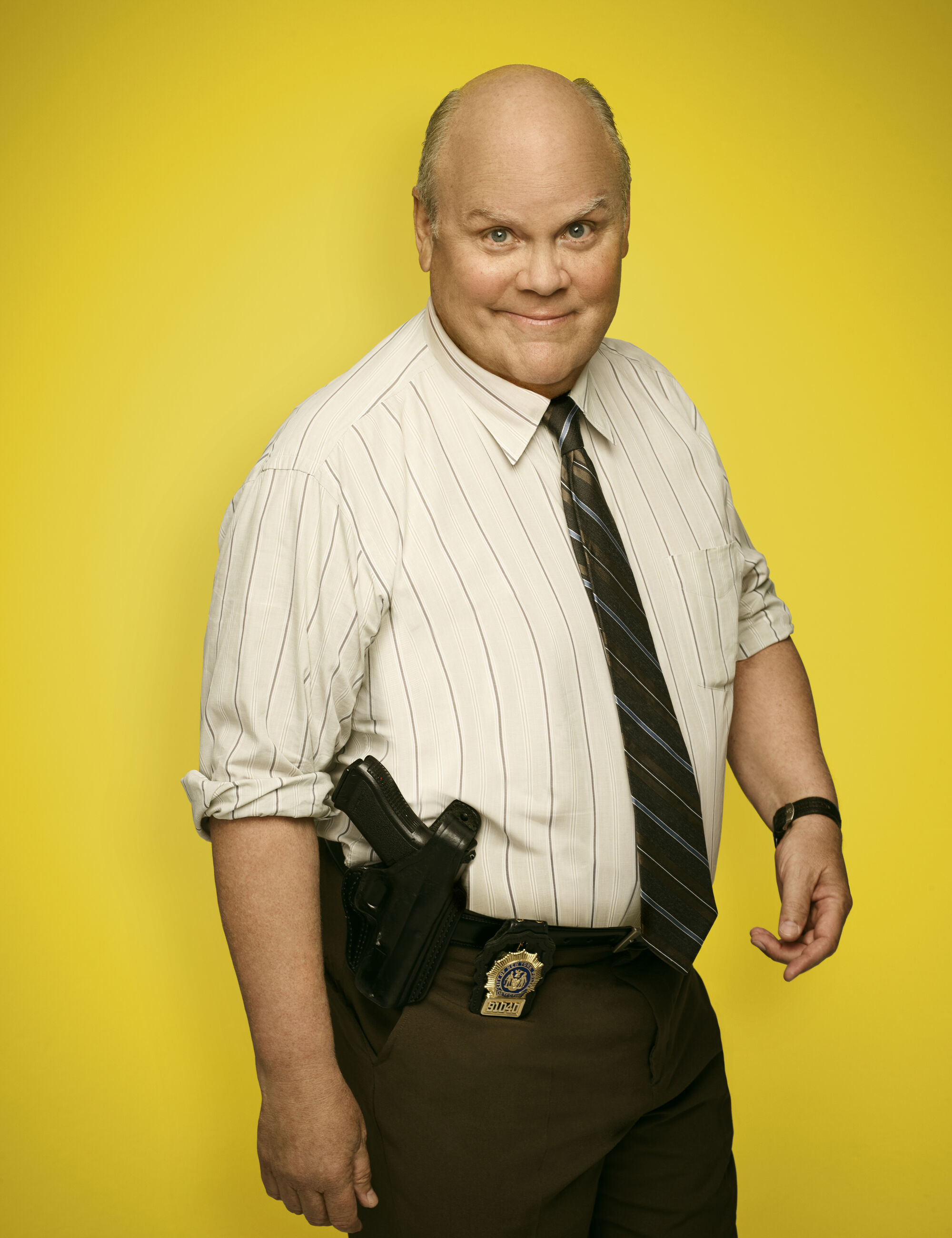 I really want to put Percy and Annabeth for this one but… I will resist… If you didn’t think I would include Girl Made of Stars in this post, then you don’t know me at all. This is more an iconic fictional trio but you know, whatever works?? I love Mara, Charlie, and Hannah’s relationship more than anything and they are all so powerful and inspiring and FIERCE.

a loose canon of a character 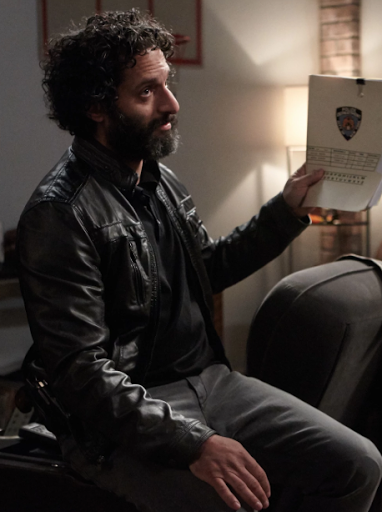 Neil from The Foxhole Court is very shady. And so is Andrew. And so is Renee. And so is literally everyone else in the book. BUT I LOVE THEM ALL and I can’t talk about this book/series for too long lest I run back to the fanfiction/fanart/tumblr posts obsession hole I just escaped from.

the antagonist that steals the show 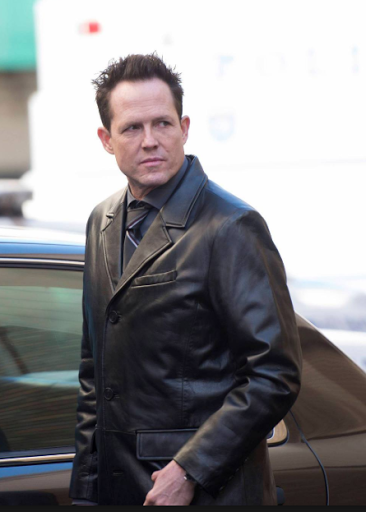 AIDAN from the Illuminae Files (specifically Obsidio, since that’s the book I read this year). It’s not the MAIN antagonist of this book but it’s super morally ambiguous and god I LOVE IT. What AIDAN did in this book was just like… shocking. I think I put the book down and just stared at the page for a full minute.

the antagonist you can’t help but love 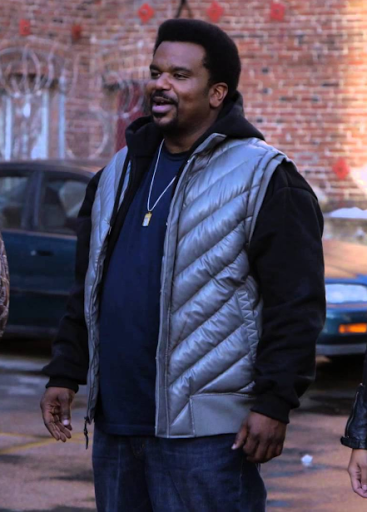 Just um… going to change this to… morally shady character you can’t help but love… and cry about Andrew Minyard from The Foxhole Court… okaycoolbye.

Even though I know I wasn’t actually tagged, I’m still going to tag some friends I know watch and love B99!! Sorry if you’ve already done it! (Hopefully all of you who HAVEN’T watched B99 will take a hint and WATCH IT.)

have you watched B99 before?? what do you think of it? have you read any of the books mentioned?? who are some of your favorite morally grey characters? (PLEASE, I NEED MORE RECS)