That’s what this book, These Witches Don’t Burn, has been dubbed, and honestly, what better way to promote it?

Today, I’m very excited to bring you a review and aesthetic of These Witches Don’t Burn as part of the Penguin Summer Lovin’ blogger Campaign! This campaign features three different LGBTQIAP+ books that have recently been published, and I’m honored to be the first stop for this book!

Hannah’s a witch, but not the kind you’re thinking of. She’s the real deal, an Elemental with the power to control fire, earth, water, and air. But even though she lives in Salem, Massachusetts, her magic is a secret she has to keep to herself. If she’s ever caught using it in front of a Reg (read: non-witch), she could lose it. For good. So, Hannah spends most of her time avoiding her ex-girlfriend (and fellow Elemental Witch) Veronica, hanging out with her best friend, and working at the Fly by Night Cauldron selling candles and crystals to tourists, goths, and local Wiccans.

But dealing with her ex is the least of Hannah’s concerns when a terrifying blood ritual interrupts the end-of-school-year bonfire. Evidence of dark magic begins to appear all over Salem, and Hannah’s sure it’s the work of a deadly Blood Witch. The issue is, her coven is less than convinced, forcing Hannah to team up with the last person she wants to see: Veronica.

While the pair attempt to smoke out the Blood Witch at a house party, Hannah meets Morgan, a cute new ballerina in town. But trying to date amid a supernatural crisis is easier said than done, and Hannah will have to test the limits of her power if she’s going to save her coven and get the girl, especially when the attacks on Salem’s witches become deadlier by the day.

Thank you to Penguin for sending me a copy of this book in exchange for a spot on this blog campaign! This did not affect my opinions in any way.

These Witches Don’t Burn follows an Elemental witch named Hannah, who lives in Salem, Massachusetts. At first it seems like the hardest thing she’ll have to do that summer is avoid her ex-girlfriend, but her problems become much worse when signs of dark magic pops up around town.

This book is filled with intrigue and mystery, as Hannah and her coven faces more and more danger and are forced to figure out the identity of the person behind it all and stop them. Hannah also juggles with a crush on the new girl in town, and overall, the book is quite entertaining and enjoyable to read.

We stay like that for a long time.
Until, finally, something inside starts to stitch itself back together. 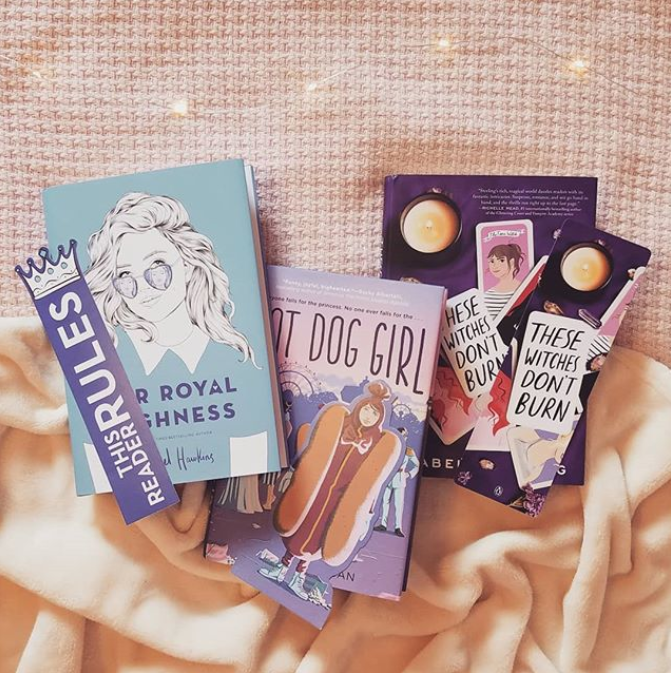 I had a lot of fun reading this book. Hannah is a really interesting character to read about: she’s dedicated to helping people—which is especially hard when she has to conceal her witch identity—and she’s also somehow both sweet and fierce.

I really enjoyed the side characters! I wish some of them had been more developed (I feel like certain characters were important in the beginning and then just kind of disappeared), but I absolutely loved the friendship between Hannah and Gemma. There’s also Hannah’s new crush, and I absolutely loved the sweet romance that was blooming between the two of them. (The most relatable part of this book was when Hannah was having a gay panic at whether or not Morgan was flirting with her.)

This book was filled with a lot of action, but also quieter moments in between that I enjoyed. I have to say, I wasn’t particularly immersed in the book in the beginning, but as I read more, my interested piqued! There’s definitely a lot of high stakes, and it made for an exciting, thrilling read.

Is she actually…
Flirting. With me?
Oh god. What do I do?

Another aspect of this book that I really liked was, of course, the witchy magic! I loved how those magical elements were blended with a contemporary time and setting. I’m someone who finds contemporaries a lot easier to read than fantasies, but really loves fantasy elements, so this was perfect for me. Plus, the book was very atmospheric and it was somehow the perfect combination of summer and autumn vibes! 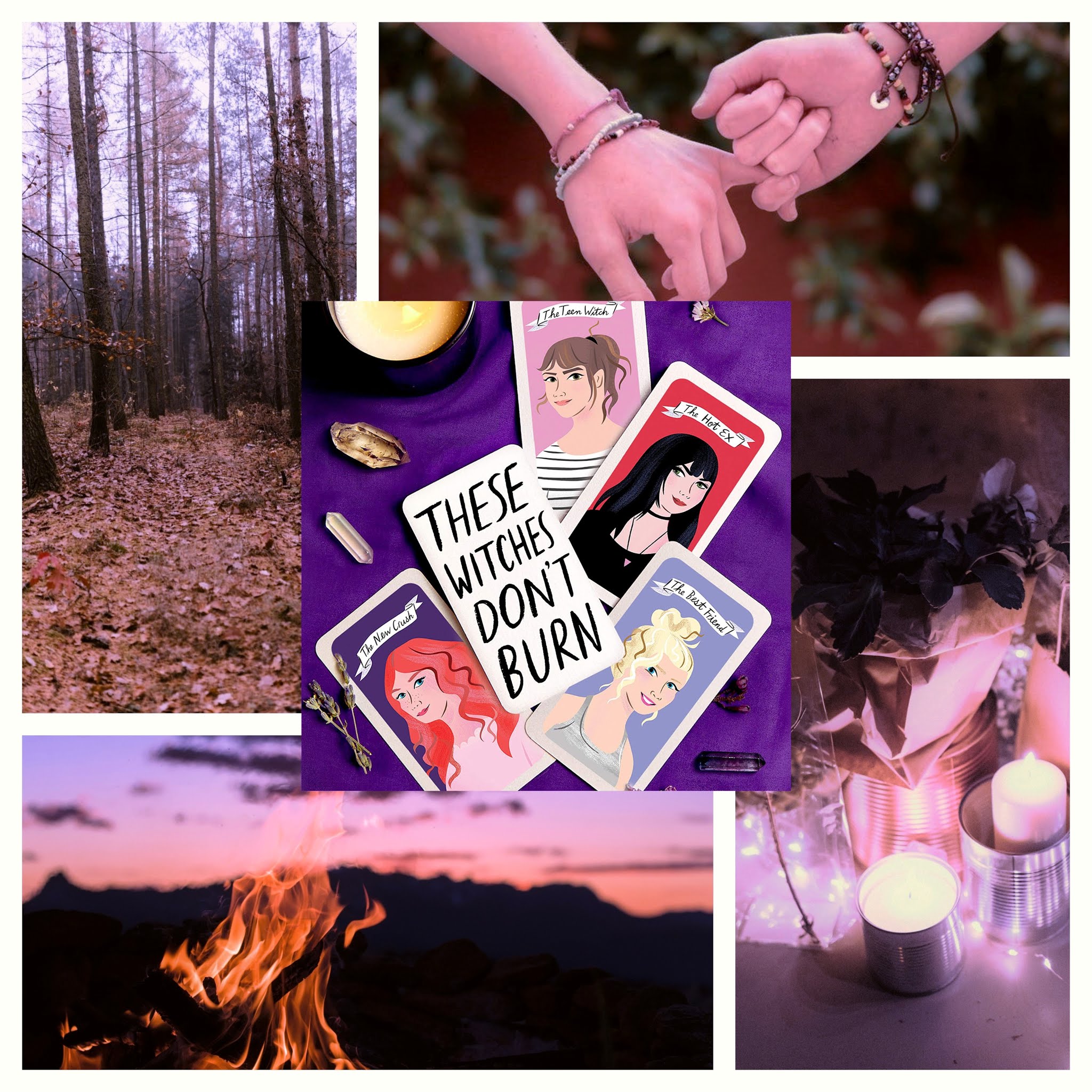 However, I think I would have enjoyed this more if I hadn’t accidentally completely spoiled it for myself. The whole book was spent trying to figure out who the “bad guy” was, and I knew who it was from the beginning because I accidentally saw the name. That really affected my reading experience, because I was bored at times and the mystery and intrigue was useless for me.

I was still shocked by some reveals in the book, though! I didn’t see quite a few of them coming, and I definitely don’t think I would have been able to guess who the “bad guy” was without having spoiled it for myself. (Speaking of shock, though, there was one event that happened in this book that surprised me and actually was a little triggering, even though it wasn’t personal to me, so please be careful when reading this! It does get quite violent at times.)

There’s a war brewing.
And I intend to win.

I think the biggest issue I have with this book is, first of all, not a terrible issue. But I just don’t feel very passionately about the book, and I think it comes down to a lack of any particular themes. This book was fun for me to read, and I enjoyed it, but I personally love to see themes and messages in the book, subtle or not, and I can’t name any that this book had.

It’s not a bad thing though! I still liked the book, and in some ways, it was actually easier for me to read because I thought it to be just an entertaining book. I definitely recommend this for those who are looking to have a fun book to read, full of atmospheric witchy magic and mystery!

have you read These Witches Don’t Burn? are you looking forward to it? what (gay) witchy books would you recommend? have you read any of the other books on this blogger campaign yet?