It’s been 3 years since I started blogging.

It’s so strange to say that (it makes me feel old even though… I am a baby), to think that I’m going into my third year of blogging in this community. I’ve changed and grown so much throughout these years, and blogging has contributed to that.

You all mean the world to me, and I can only hope to one day repay every one of you for your kindnesses. It’s very surreal to me, and though there have been rough spots and I still struggle with some things, it has been an amazing three years and I’m so grateful to still be here with your support <33

I decided today to just go ahead and start my Q&A, instead of another post like I usually do, since it’ll be split into two parts! If you’d still like to ask questions, you can comment them below or submit them here!!

what is the strangest thing or person you have encountered because of blogging?

When I first joined the blogging community, for some reason I thought the niche I fit into was the… American girl doll white Christian blogging community? There’s nothing too wrong about the people in that community (aside from some, you know, homophobia), but it was definitely not for me, a doll-hating Buddhist/atheist.

At the time, it wasn’t very strange to me, but looking back on it, I realize how WEIRD it was that I like. actively followed and commented on a bunch of those doll blogs. I didn’t even like them… what was I doing…

favorite ya contemporary read ever?

Probably Girl Made of Stars or Starfish! Girl Made of Stars is just an unforgettable book for me: so emotional and poignant and beautifully written. And Starfish means a lot to me as an Asian who struggled/struggles with ideas of beauty.

if you were stranded on a desert island with one book, which would you want at your side?

Can I say… a magical book with a portal in its pages? Or an ancient scroll that can summon the gods? Or a survival guide?

(If I didn’t get any of those books, though, it’d be The Last Olympian from the PJO series.)

how do you write such amazing discussion posts and can you teach me??

Honestly, I have no idea myself! I never considered myself to be a great big discussion writer, I just love writing them. But I guess you just have to think of a good topic, whether that means it’s a topic you have a lot to say about, want to discuss more, or think is important (or perhaps controversial!).

And then I guess there’s also the whole actually writing aspect of it: I write a quick outline of what I want to cover and then just dive into it. Most of the time I actually skip around and write different parts until I find the perfect way to connect them! But I honestly don’t really have any good tips—besides to just start. You’ll get better with more practice!

what is a book that someone recommended to you and it ended up being an all-time fave book?

The Song of Achilles! One of my irl friends recommended it to me once—along with Teeth by Hannah Moskowitz, so I was a little doubtful considering Teeth featured like piranha rape. But it’s turned out to be a book I want to reread every year, and it makes me very emotional.

how can we better support you?

You’ve already done so much to support me, I couldn’t ask for more! I appreciate you all endlessly, especially since I’ve been so erratic lately, and your support means more than I can put into words.

tips for managing and cutting out time to blog on top of Life commitments?

I’m gonna be honest with you… I am NOT the person who should be answering this, because I absolutely suck at this. I’m writing this at 5am on the morning of the day this post should go up, because I didn’t get to work on it before. (And also because my wifi SUCKS.)

But I’ll give some advice that I wish I myself could take: 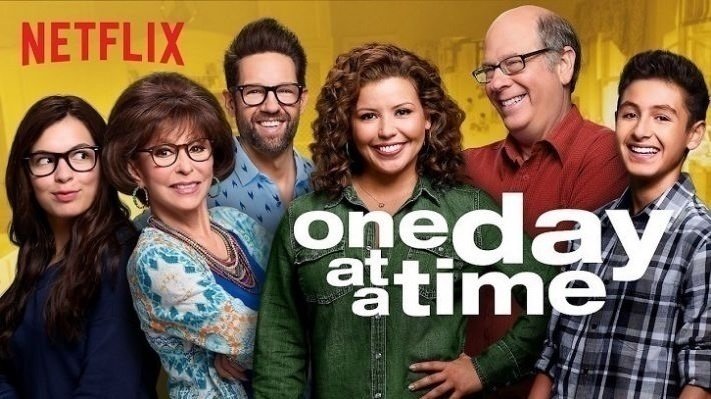 I actually really suck at watching TV shows and I’ve only seen a few out of the ones I really want to watch b. But I really really love One Day at a Time!!

Some of the shows I want to watch include The End of the Fucking World, The Society, The Dragon Prince, and She-Ra. Also one day I WILL get Disney+ and watch HSMTMTS!

if you had to go on an adventure with a character squad, which one would you choose?

God, I am SO torn between saying the Seven from PJO, the Dregs from SoC, or the Miraculous Superhero squad in Miraculous Ladybug…

are your parents accepting of [your sexuality] and do they read your blog? if not…. is it weird explaining how books (like arcs) just turn up for you?

I haven’t come out to my parents, and I don’t plan on doing it any time soon! I don’t think they’re homophobic, necessarily, it’s just not something I want or feel the need to do. They don’t read my blog (since otherwise I would not be saying this), but they do know of it and just yell my name when a package arrives addressed to “May”!

books that defined your childhood?

There were first the Junie B Jones, Rainbow Magic Fairy, and Cam Jansen books that I loved to read when I was around five to seven years old. In third grade, I read The Lightning Thief in my class, and that was when my whole PJO obsession started! So now you know when to travel back in time and stop me from reading it in the first place so I don’t CRY about it all the time.

Also a book that was very special to me as a lil baby was Elmo Loves You! My mom read it to me so much that I could recite it back to her and know when to turn the pages, and it’s very worn-down from years of me carrying it as a gross little child.

how many books are too much in a series for you?

More than 5 is definitely too many for me! 4 and 5 are already pushing it (unless you’re Rick Riordan), and I like duologies better than trilogies simply because sometimes the middle book in trilogies suffers.

how do you get in the mood to write things?

I’m actually really bad at it! Whether it be writing fiction or poetry or academic things or even just blog posts. Most of the time, I just sit down and force myself to start typing, because starting is usually the hardest thing for me. Sometimes playing music will help me first get in the mood, since music helps me focus, but then I have to turn it off later.

I don’t personally like to eat pineapple on pizza, since I’m a cheese and cheese only type of pizza person, but I don’t think there’s anything wrong with the people who do eat it…

(Mentally preparing myself for an onslaught of comments for this.)

do you listen to music? 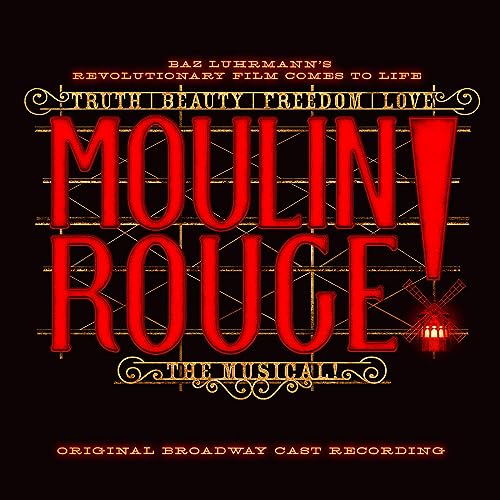 I do listen to music! I listen to indie (indie rock/pop) usually. My latest artist on repeat has been Wallows, but I also have had Social Cues by Cage the Elephant on repeat recently for some reason?

And since I just saw Moulin Rouge on Broadway I’ve also been listening to the soundtrack to imagine I’m still there watching it because it was SO GOOD. But I don’t usually listen to show tunes (despite what my Spotify Wrapped said).

what would be your 3 biggest blogging tips to your baby blogger self?

I actually wrote a whole post on this! To narrow it down to 3, though, and to save you from having to read that entire thing, I’d say:

These two shows are very different, so I don’t think I could really choose between them? I think B99 is funnier (though one of the latest seasons wasn’t as good, I can’t remember if it was 5 or 6 because I haven’t been keeping up), but The Good Place has such good moral discussion. But also, B99 is about cops and I hate cops!! So yeah, not really sure.

what’s the post you’re most proud of for writing?

This was a very personal post for me, and still is, since I struggle with a lot of the things I talked about. But it also felt amazing to hear that this post meant something to people and helped them feel better about themselves, because that’s the kind of impact I want to have!!

how long have you been blogging? what have been your best blogging memories? pineapple on pizza? reminder that I love you all a lot and I’m so happy you’re here, whether it’s been for three years or three days!!