Welcome, to one of my favorite tags of the year!

I love this time of year, because I always enjoy reading the answers for this tag so much! And I of course have fun answering the questions too, which is very clear considering… how long this post is…

Today I’m here to talk about all the things about the books that I’ve read so far in 2020, whether they’re good or bad or The Poppy War! (I’d like you all to take a guess, right now, at the number of times I’ll mention something or someone related to that series.) 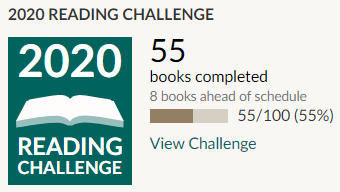 I’m surprised by how little I’ve reread so far this year, but I know I’m rereading at least 15 books sometime later this year so… that’s a bit awkward. But last year my average rating (without rereads) was 3.87, and this year I’ve been more critical with my ratings and also have just disliked more books!!

I know you can’t see me, but imagine that I’m burying my face in my hands about how predictable my answer for this is going to be…

The best book I’ve read this year is The Poppy War.

I’ve talked about this book a lot without really mentioning what it’s about (though I’m pretty sure most people have read it since I was late to the hype train), but instead of telling you in this blog post, I’m just going to direct you to my Goodreads review that gushes about how much of a masterpiece I thought it to be. It’s probably my favorite review that I wrote this year, and NOT just because of the opener!!

I’ve read 3 sequels this year, which actually is a bit of the shock considering how bad I am at continuing series. But one was a disappointment, one was meh, and one was The Dragon Republic, the sequel to The Poppy War. I refuse to say that as an official answer for this, even though it was amazing and everything I wanted, because the amount of times I’ll mention anything TPW-related in this post is downright embarrassing…

But also, The Dragon Republic!

(I thought this was actually slightly better than the first book, especially in terms of exploring character dynamics and other themes, but I’m just attached to TPW more. It’s because of Rin I love Rin.)

I’m just going to go ahead and list more than one because there are just so many good books coming out and I have no impulse control! A post of all my most anticipated releases will be going up next month though.

Last year I almost didn’t have an answer for this one, and this year… I have too many to choose from…

I think I’ll have to go with Like a Love Story, because this was a book I fully expected to rate 5 stars and call a new favorite. Pretty much everyone I know is in love with this book, and I rated it 2 stars! I found two of the protagonists unlikeable in an irritating way that made my reading experience miserable, and there were just a lot of weird things going on in the book that made me uncomfortable.

You Should See Me in a Crown was a surprise to me, because the entire time I was reading it, I thought it would be a 3-star read for me. Which is a good rating! But when I was reading the last 50 pages, I was just like, “Wow, I actually love this… so much more than I thought?” I guess it’s one of those books that subtly creep up on you, and I’m still so pleasantly surprised by how much I enjoyed it!

I’m so sorry but I physically cannot say anyone else but RF Kuang!!! She wrote The Poppy War when she was nineteen years old… she’s already pursuing a second master’s degree at Oxford after going to Cambridge and she’s only twenty-four… I just!! am overwhelmed by how brilliant she is!!! AND a bonus is that she’s really funny on Twitter. 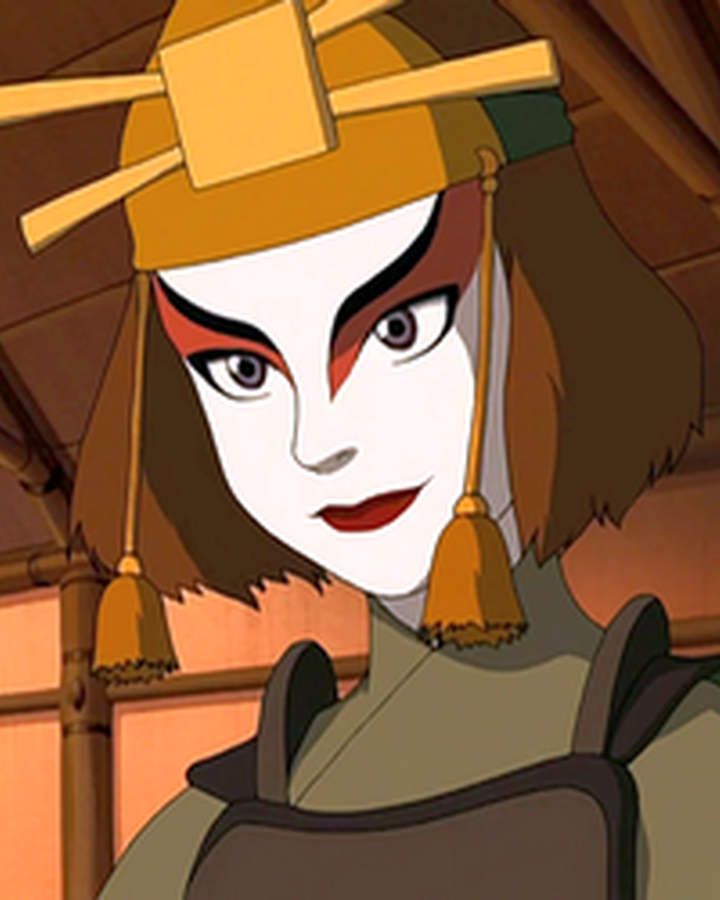 I don’t really get fictional crushes, but I’ll say Suki from Avatar: The Last Airbender because I’m strangely very attached to her for literally no reason… she just makes me smile I don’t know!! But I’d date her so Sokka can date Zuko. If you’re a Zutara stan… shh.

I’m absolutely saying Rin from The Poppy War for this one. Her character is just so brilliantly written, and I am in absolute love with her characterization and her arc and her growth. She’s so ambitious and the way she slowly descends into villainy

(I know certain friends of mine will be like “May you should have put Rin as your fictional crush” and LISTEN I love her a lot and she… can step on me… but also she is a mass murderer in a series that is based on real life historical events so I’ll just call her a favorite character okay.)

I “cried” over Like a Love Story. Not because the book was good, because it was not, but because I got emotional about queer activism and history and how America might look very different for people like me had these movements not happened in the past. (I say “cried” in quotation marks, because it was like me shedding tears for maybe 10 seconds.)

In Other Lands is one of the funniest books I’ve read, because the main character just has such clever humor and sarcasm and it’s perfect! I read it in February, which was my worst mental health month of the year, and I included it in this rec post of books to read when you’re sad, and it definitely cheered me up. I feel like it’s a very chaotic story? But it’s just so much fun!!

12. most beautiful book you’ve bought so far this year (or received)

Cover-wise, Girl, Serpent, Thorn is so pretty!! I don’t usually care for snakes (not even book snake), but I think this cover just looks really gorgeous, specifically with its colors. I don’t know, the shades of the pink and the green are just soothing to me!

Clap When You Land has such a pretty cover too, but I’m mainly in love with it for its hardcover design!! I just bought this so my copy hasn’t arrived yet, but I’ve seen pictures of the hardcover design that has a pattern of tropical tree leaves and it’s gorgeous.

13. what books do you need to read by the end of the year?

*I was going to put Steel Crow Saga on this list, but it’s been brought to light that the author has harassed several women of color. Since I’ve talked about it a lot in previous posts, I wanted to make a statement here so that people can take it off their TBRs accordingly and not support his works moving forward, because I will not be supporting him either.

I honestly don’t know if I can pick one person! Marie @ Drizzle and Hurricane Books is a book blogger I look up to and admire so so much, and my mind instantly goes to her any time I have to pick a favorite, but there are just so many people I love. I guess I’ll also give a shoutout to May @ My 1st Chapter because our friendship means a lot to me and I [pukes] love her a lot.

have you done this tag yet, or are you planning to? what’s your best book of the year so far? what’s a book that’s made you cry? and how many times did you guess i was going to say something TPW-related??

76 thoughts on “Mid-Year Book Freak Out Tag: 2020 Edition! (aka How Many Times Do I Talk About The Poppy War)”