I think we can all agree that the concept of ARCs is really cool.

I mean, getting to read books before they release? Without having to spend money? THAT’S REALLY NEAT.

Unfortunately, the reality of ARCs is a little less cool.

Today I’m going to be discussing some issues with ARCs that exist right now and aren’t being talked about enough. I think it’s super important to discuss these issues so that we can work towards finding a solution, because these are things that can and definitely should be improved!!

Disclaimer: I am fully aware of my privilege in being able to receive ARCs from publishers, and I am very thankful and grateful. This is not a post complaining about my privilege; rather, it is about how yes, ARCs are great, but there are issues with it that need to be addressed and discussed.

This is a… “less serious” issue than the other two issues I’ll be talking about later, but it’s still something I find really important?

As a whole, I think the book community really puts ARCs on a pedestal and acts as if getting ARCs is the final step to succeeding as a blogger. Obviously, success is subjective, and I feel GREAT when a publisher accepts me for an ARC, but it shouldn’t be treated as “oh wow if you don’t get ARCs you’re a bad blogger”.

I’ve also seen some bloggers talking about how they feel like they even HAVE to read ARCs, especially because everyone else is doing it. Some of my blogger friends have said that they’re going to stop reading ARCs for some time because it’s just not something they want to do anymore.

It sounds like such a little thing, but it’s… not? Just earlier this month I was getting a lot of anxiety over the ARCs I had to read. The PRESSURE of having to read and review all these books by a specific date just got to me and made me super stressed.

And reading isn’t supposed to be something stressful for me; it’s supposed to be enjoyable and a way to escape from the stress that already exists in my life. 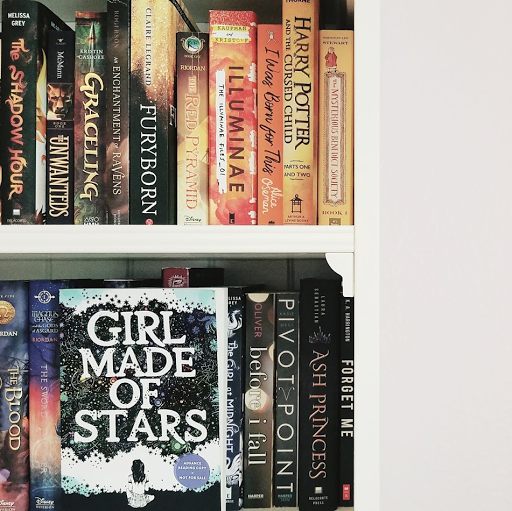 This issue is also made worse by publishers accepting bloggers’ requests for ARCs late. This happened to me with an eARC on Netgalley. The publisher literally accepted me for the book a week before the release date—which wasn’t enough time to read and review it (especially since it was releasing the day I left before vacation).

I think this is an issue pretty easy to solve, or at least compared to the other two issues. The book community HAS to stop making people feel like they have to get ARCs, and publishers need to make sure that when they accept bloggers for ARCs, they will have enough time to read and review them in time.

(And obviously, if you get a lot of ARCs and end up stressing out because you leave them all to the last minute… I can’t help you there. As in, this is what I do and I CAN’T STOP PROCRASTINATING.)

Privilege is definitely something I’ve talked about before, and it’s not something I’m going to stop talking about. Privilege is a HUGE factor into whether or not bloggers are able to get ARCs.

The first privilege is: whether you live in the US or not. (There are also some international countries that are at more of a privilege than others, but it’s not my place to talk about that as a US blogger.) Physical ARCs are mostly sent out to US-based bloggers, and a lot of publishers mail to Canada as well. Even eARCs now are being limited.

This issue is something that’s really difficult to “fix”, because international shipping truly does cost A LOT, and to publishers, sending a book to a blogger overseas for $30+, when they may not even like it and be able to fully promote it isn’t worth it.

eARCs though is just… why. It costs nothing to send eARCs DIGITALLY to INTL readers. Though of course, I haven’t done a LOT of research on how eARCs in different regions work. (Maybe something is just… I don’t know????)

But. There is a very common scenario, where super popular WHITE bookstagrammers/booktubers* get ARCs that represent POC. It happens all the time. And it REALLY FRUSTRATES me. 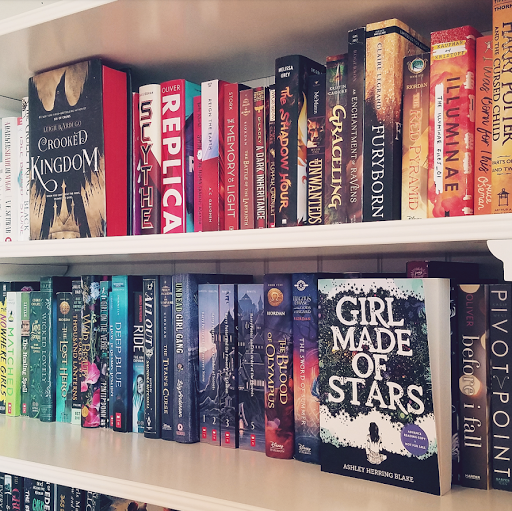 And I hate to say it but… it’s unrealistic to expect publishers to send diverse ARCs to marginalized bloggers that don’t have a large following, right now. We live in an EXTREMELY capitalist society, where publishers care more about money than representation. I wish wish WISH that everyone could get at least one book that represented them, but it’s just not realistic at the moment.

But… what about the popular marginalized bloggers? What’s holding publishers back from getting diverse ARCs to them? Why do [A LOT OF UNSOLICITED] diverse ARCs representing POC go to white people ALL. THE. TIME. when there are literally popular POC bloggers BEGGING to have that ARC??

But pubs also need to start branching out and reaching out to growing bloggers and GIVE THEM A CHANCE. ESPECIALLY the marginalized bloggers. It’s not always possible, but I mean. ONE person can’t hurt right? And that’ll be one more marginalized person getting the chance to see themselves represented in a book.

But what I DO know is that: publishers need to start at least CONSIDERING giving diverse ARCs to marginalized influencers. Because I’ve spent too many times watching non-marginalized bloggers get ARCs I’d chop a hand off to have**, and half of the reason why (besides how good the book sounds) is because it represents me. That’s how important representation is.

(AND HOW IMPORTANT GETTING REPRESENTATION TO READERS IS.)

*Not many… bloggers I’ve seen? Which is weird. But that’s a discussion for another day.
**This sounds like I’m super super jealous and like. I guess in some weird way I am. But not in a “I deserve it and THEY DON’T” way. More as in a “they’ve always been able to see themselves in a book and I haven’t and they have a book that I could possibly see myself in and… I don’t” way. I CAN’T EXPLAIN THIS BUT I SWEAR I WANT TO TAKE THE ARC FROM THEM I JUST WANT THE ARCS TO BE BETTER DISTRIBUTED.

THE ISSUE OF PAYMENT
(aka compensation, but alliteration)

Some people think that getting ARCs is enough compensation. For me, personally, at the moment, because there is literally no other option, it is.

But that doesn’t negate how much hard work goes into getting ARCs and making sure you will continue to get them. In the end, ARCs just aren’t going to pay bills or get food on the table, and blogging is often a job for many people.

And after you get the ARCs? You have to review them and promote them, which takes TIME. I now take at least an hour to write book reviews, which is an hour I can spend working on school work or doing other blog-related stuff to grow my audience so, you know, I can get more ARCs. 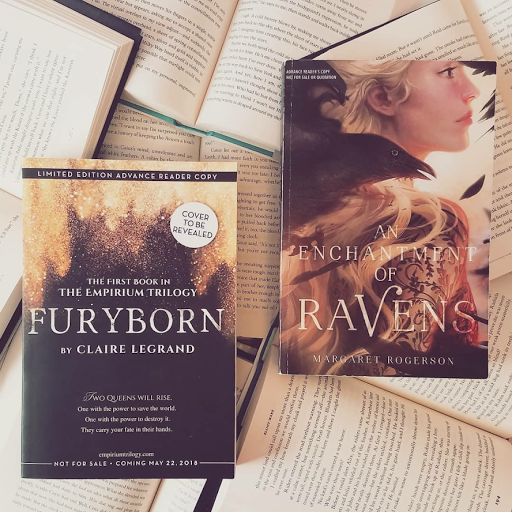 Yes, you get a free book out of it, but you still have to write a whole, detailed review about it, spend time reading it, and work hard to be even able to be accepted to get an ARC. And who knows if you’ll get another ARC.

Getting money is a totally different scenario. You can pay bills. You can get food. You can buy books too! Book blogging is often treated as a job by SO many book bloggers, and it needs to be recognized as one so it can be properly compensated for. Proper compensation would help so many book bloggers out.

I don’t know what the best solution for this is, because there’s a whole bunch of factors that go into this, not to mention a lot of grey areas, but I just think it’s important to get this conversation started because I haven’t seen it mentioned much. Book bloggers should ! get ! compensated ! and ARCs are really not proper compensation.

(Of course, some bloggers don’t want to be compensated and are blogging as just a hobby, which is totally cool! But bloggers who work hard and treat it as a job should have the option to get compensated, depending on what they’re doing.)

I know this is more geared towards the readers who are privileged enough to get ARCs but here are some general questions!: do you get ARCs? do you WANT to get ARCs? do you think book bloggers should be compensated? and what are your thoughts on these issues as a whole?

42 thoughts on “All About ARCs: the Pressure, the Privilege, and the Issue of Payment for Creators (aka Compensation)”